Home / Diablo / Diablo creator about Diablo 2 Remaster: “Will it be the same game? Doubtful”

Diablo creator about Diablo 2 Remaster: “Will it be the same game? Doubtful”

David Brevik, video game designer, producer and programmer who served as the co-founder and president of Blizzard North. answered this question about a potential Diablo 2 remaster during a  Livestream. The question was whether he thinks Blizzard can make a good remaster of the game.

“Of course they can do it. I don’t know how it’s going to turn out, but they can do anything,” said David. “I feel like they … I think it’s very possible for them to do. Will it be the same game? Doubtful.” 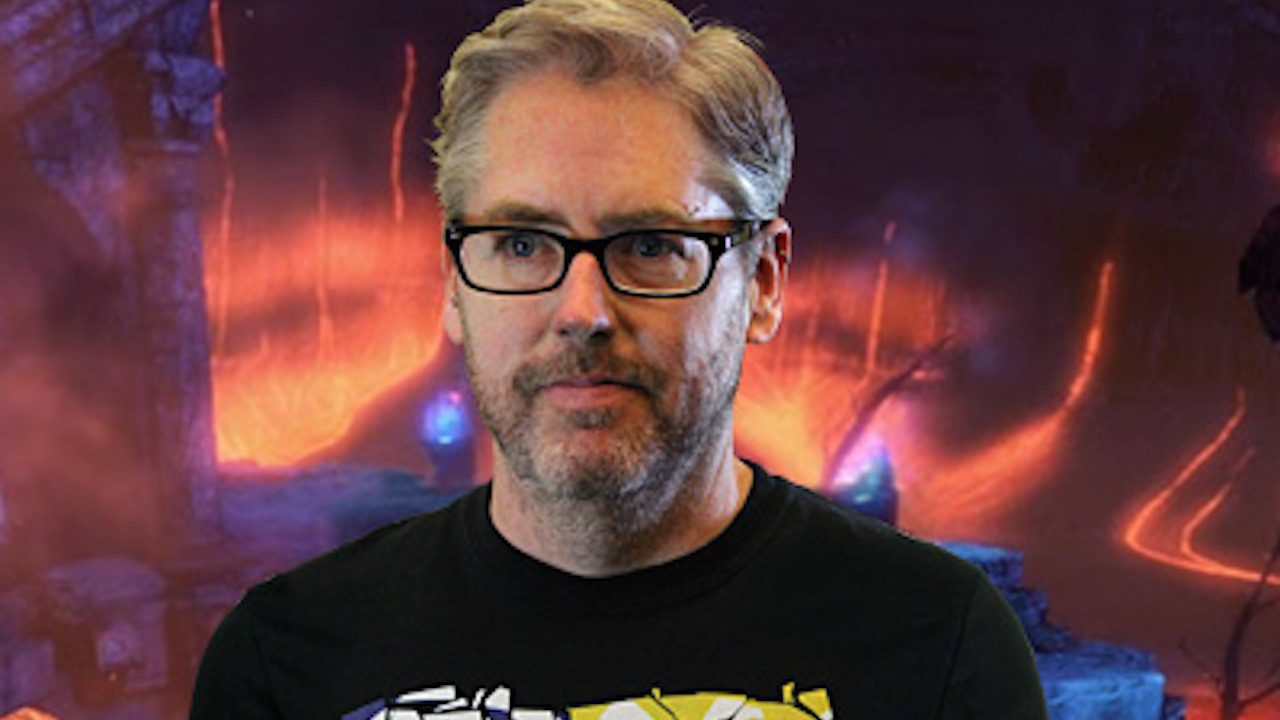 Brevik does not think that Blizzard is going to get away with just setting up a remaster. “It got all sort of technical problems like I’ve stated on the stream before. We lost a bunch of the assets, late in the process.” This has to do with a database that went corrupt.

“We had a backup database, our source control corrupted and we lost everything. So they don’t have a lot of the assets and stuff, which is going to be a problem.”

From a gamer perspective, we find it strange that contact was never made with the maker to make this a success. Not that we get the same scenario as with the WarCraft III remaster.

Everything you want to know about Diablo Immortal

The Diablo Legacy team is official