Users on Reddit have been sharing screenshots of an image that appeared on the Battle.net Launcher for a few moments earlier today stating that the release of Burning Crusade Classic will be on June 1st. Blizzard has yet to confirm this date and the image has since been removed from the launcher. 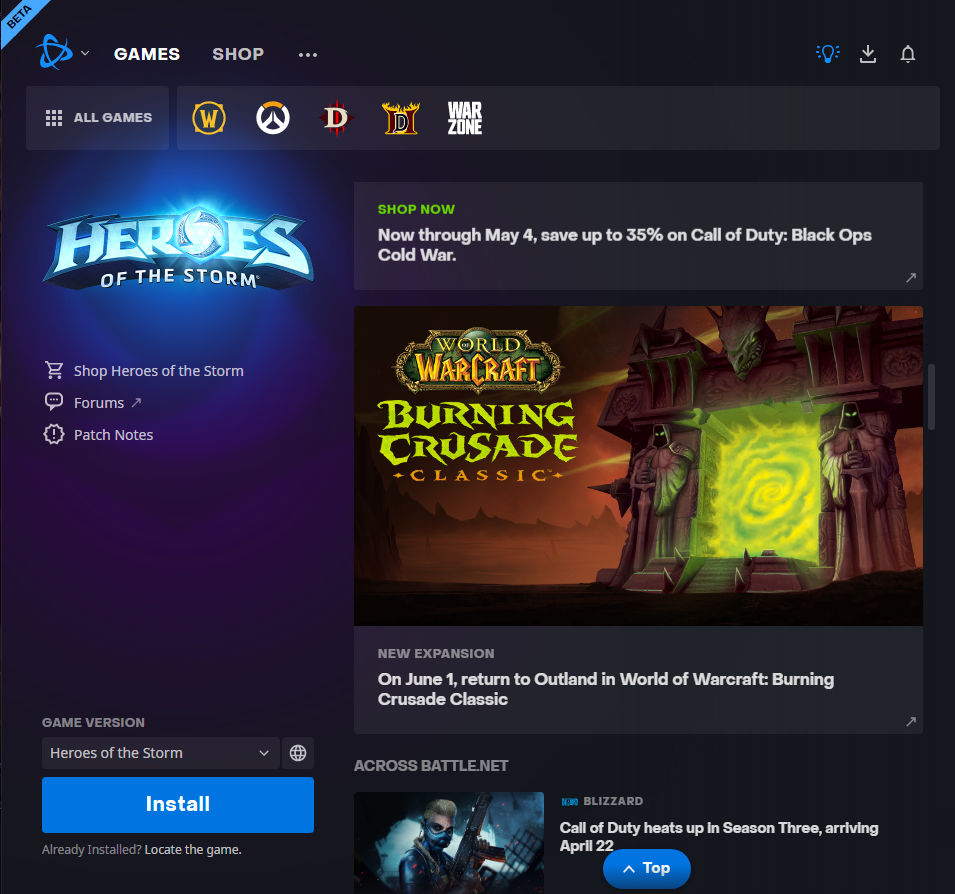 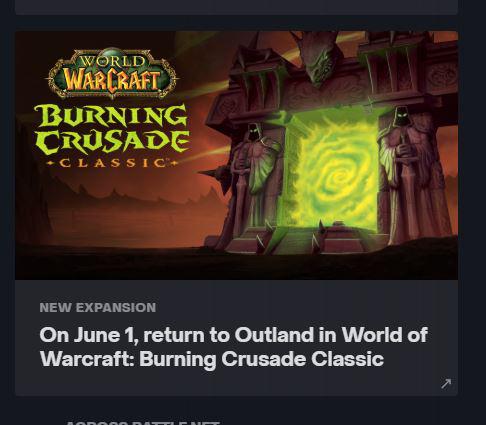 Blizzard hasn’t confirmed anything as of yet, and the quickly removal of the page on the Battle.net launcher is a sign that putting it up was a mistake. Since then, players have been speculating if a June 1st release date would be possible. There is still some raid testing to be done for later phases of the game, which could be done after release of course, but we can imagine that Blizzard wants to get this out of the way before release. A lot of players are speculating that the pre patch will launch the 18th of may, which could still be a possibility. The Darkmoon Fair has moved a week, which makes players think this was done because of the imminent pre-patch. You can check out Asmongolds tweet and his replies below with some more theories.

Dark Moon Faire was moved to this week instead of next week so you get your 2 DMF weeks in before the 18th which is the original date listed for pre-patch. Then 2 weeks later they release TBC. In this day and age I don't think it's a bad move to have a shorter pre-patch. 1/2

20% Off Sale on World of Warcraft Shadowlands